eSIM FOR THE ROAMING CONSUMER 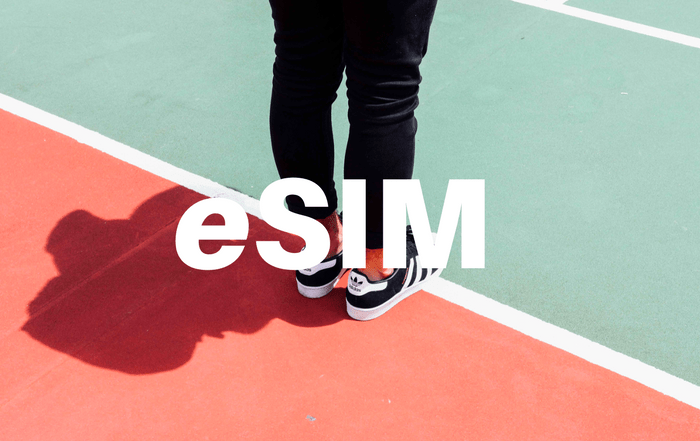 As time goes by, and as 4% more people travel every year, we have never been so geographically connected to the world as we are today. Whether or not you like AIRBnB, Trip Advisor or Google maps, the fact is that we are all feeling more like a resident when we travel than ever before.

As roamers, we simply want the best local experience we can get, and this plays out in the fact that there many fewer people taking package holidays or using travel agencies than ever before. Simply because we have at our fingertips most of the data we need to be our own travel agents and to feel like a local.

So what if we also removed the barriers to mobile telephony in the roaming scenario too, which apart from the EU/EEA still exist in the majority of countries in the world. Where am I going with this?

Last spring, at about the same time that the world’s MNO community met in Macau to discuss International Roaming standards, in another GSMA meeting on the other side of the world important new standards for eSIM were being trialled.

The Macanese are smart, they have avoided roaming fees. Macau has the highest penetration of smartphones in the world, with each person having on average 3.2 devices, one for Hong Kong, one for China and of course one for Macau. But they have not avoided the issue of juggling smartphones and the cost implications of having many devices. In effect Macau is a perfect target for Roaming consumer eSIM.

These specifications have extended the ability to remotely provision a consumer device such as your smartphone. While the initial specifications were for single companion devices like wearables, now device manufacturers and operators will be able to offer to consumers the ability to select as they do today the operator of their choice and then securely download that operator’s SIM application to their device. 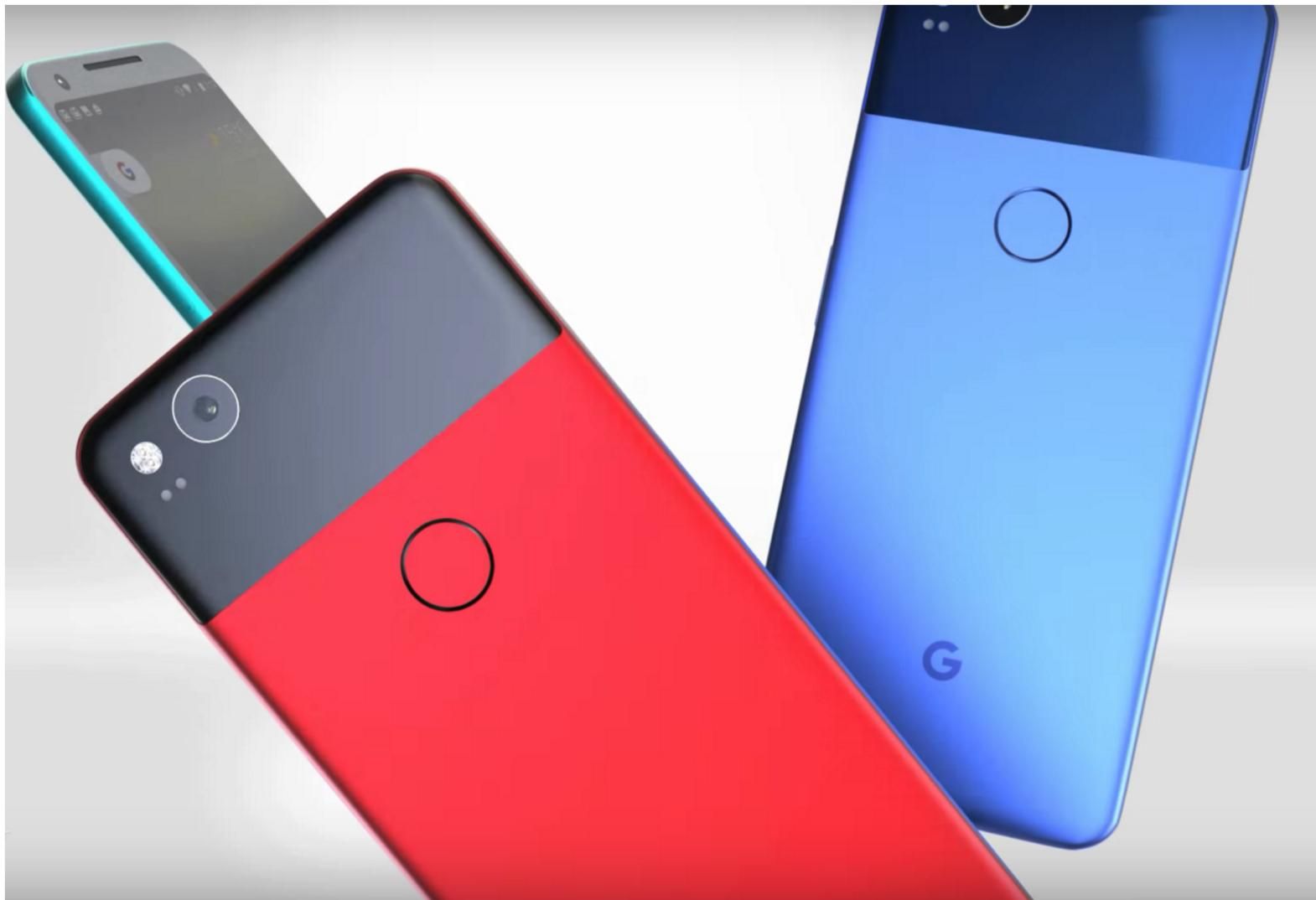 Joy Xi, a product manager for Project Fi, advised in Google’s official blog post about the advantages the specifications bring for consumer eSIM:

“This means you no longer need to go to a store to get a SIM card for wireless service, wait a few days for your card to arrive in the mail, or fumble around with a bent paper clip to coax your SIM card into a tiny slot. Getting wireless service with eSIM is as quick as connecting your phone to Wi-Fi.”

The effect of Googles launch is relevant because it brings to domestic customers the opportunity to change MNO easily. But it also paves the way for consumer eSIM for roaming.

Revolutionary. But that’s just our view… but as an MNO what’s your thoughts?

With leading MNOs working on Consumer Roaming eSIM, ROCCO wants to investigate just how successful eSIM will be for the consumer roaming scenario and when and if it is likely to become an industry standard. Partnering with UROS, Uni-Fi Roaming Solutions as we did with Roaming Bill Shock strategy research last year, we have created a simple neutral survey for MNOs to complete.

As with all our surveys, MNOs can take part confidentially and also receive the free Executive Summary of the findings we make across all MNOs globally. Right here, we will shortly know extraordinary facts into the future of this eSIM scenario.

Join us. Please participate. Your view is important.