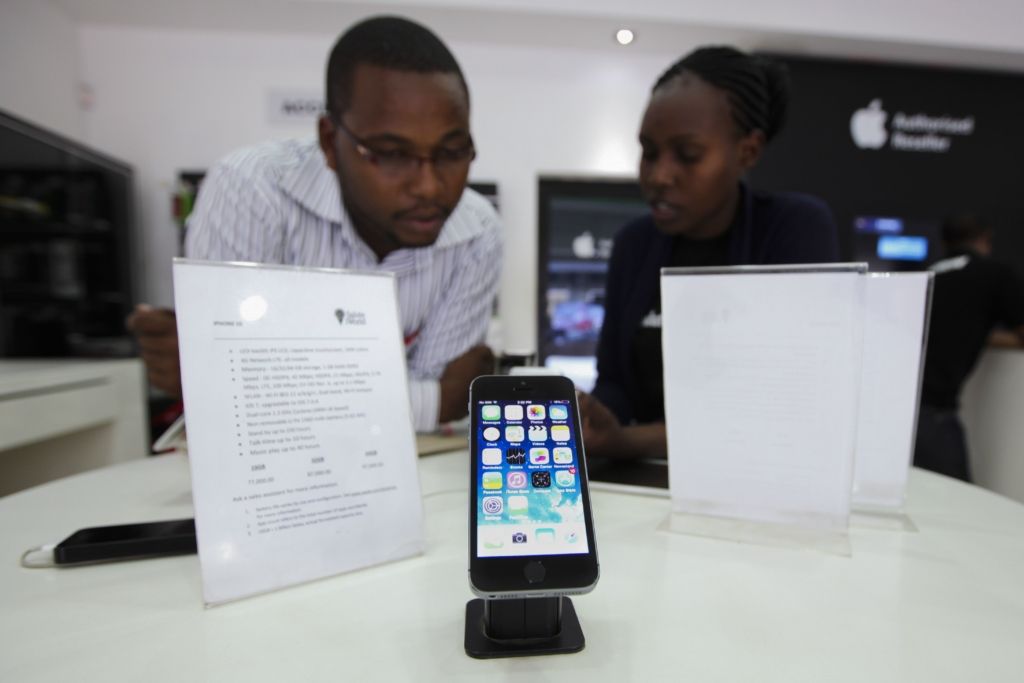 African MNOs deliver Voice RLAH with FUP ahead of the EU

Quietly without a lot of fuss, because it makes sense for productivity and maybe because the region contains only 5 countries, regulation is now in place which abolishes roaming rates for calls across West Africa. Although, no mention of data rates appear.

“More than half a billion people across Africa are now subscribed to a mobile network, providing them not just with connectivity but a gateway to a range of other essential services in areas such as digital identity, healthcare and financial services,”

“The rapid move to mobile broadband networks is also unlocking new opportunities for consumers, businesses and governments, growing an ecosystem that last year added more than $150 billion in value to Africa’s economy.”

In line with the outcome of a meeting held in Kigali in April 2016, where African telecom regulatory authorities adopted the regional framework known as the African One Network, a free roaming project has been launched on Thursday 30 March 2017 among five West African countries.

Accordingly, as from 31 March, calls made between nationals of Senegal, Mali, Burkina Faso, Guinea and Togo will be patched through a single network that allows for calls to be made and received at local rates, without roaming charges.

The project is a response to decisions taken at the third meeting of an African Union Smart Africa initiative held in Addis Ababa in January 2016 aimed at fostering integration among African countries with a common market in the field of telecom and ICT.

It forms part of efforts to recognise the need for regional member states to facilitate the mobility of people.
Director general of the Regulatory Authority for Telecommunications and Post (ARTP) Abdou Karim Sall said at the launch in Senegal that the free service is limited to a volume of 300 minutes of call during a 30-day period to avoid permanent use without a break. Afterwards, calls and SMS’ made will be charged at applicable rates.

Sall, whose ARTP piloted the project, describes its success to a point of fruition, despite the inclusive process they had to put in place to integrate the concerns of all stakeholders while considering best practices, as showing that the innovation and the will are stronger than all the difficulties.

An evaluation of this important milestone in the history and development of the telecom sector in the Economic Community of West African States (ECOWAS) is expected by 31 July, with the presentation of a report to concerned government authorities.

If it turns out to yield the desired result, based on the experimentation, more West African countries are likely to join the network – especially going by information available on the ARTP website that states that the Memorandum of Understanding to the project is open for other interested regulatory agencies to adopt its Act of Accession.

Aside from the abolition of roaming charges, the project also serves to strengthen anti-fraud schemes and reinforces the need for regulators to complete the process of identifying telecom subscribers in their respective countries. It also helps in the harmonisation of local rates for billing subscribers on networks across visited countries, rental and international termination rates.

Côte d’Ivoire and Sierra Leone, which also signed the agreement to implement the free roaming project, will have to join the other implementing countries at the end of April to make seven the number of West African countries connected to the single network.

Relatedly, ARTP’s Sall has extended a call to The Gambia to consider adopting the project.