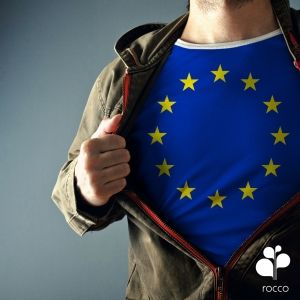 This morning the European Commission President Jean-Claude Juncker presented his vision of a post-Brexit EU during his yearly State of the Union speech at the European Parliament in Strasbourg.

“The next twelve months are decisive if we want to reunite our Union. Europe is a cord of many strands – it only works when we are all pulling in the same direction: EU institutions, national governments and national Parliaments alike. And we have to show again that this is possible, in a selected number of areas where common solutions are most urgent. I am therefore proposing a positive agenda of concrete European actions for the next twelve months.”

President Juncker’s speech in the European Parliament was accompanied by the adoption of concrete initiatives by the European Commission on investment, the Digital Single Market, Capital Markets Union and security, putting words immediately into action.

The 55-minute speech amounted to a vast list of subjects, ranging from Europe’s contribution to 70 years’ of peace to roaming charges and the price of milk.

In particular, as far as the abolition of roaming charges is concerned and following the U-turn made by the European Commission last Friday (on the 5th of September the Commission presented a draft for an implementing act defining the specific parameters of fair use policy to prevent abusive usage and a few days later the proposal was withdrawn because of criticism by Consumer Associations), Mr. Juncker said that next week the European Commission will publish a revised proposal that will lay down detailed rules for telecommunications operators on cross-border use of mobile phones.