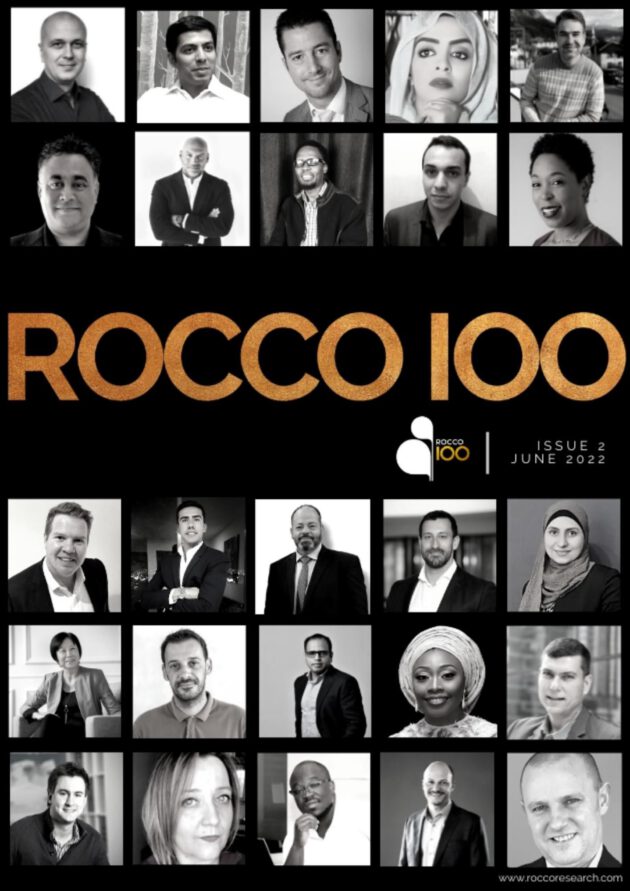 Nominations and Voting are Closed

This is the final list of nominees for ROCCO IOO 2022

What’s really special about this community is the many outstanding people. Some who have been on astonishing journeys in their careers, moving around the industry but always staying part of it. We have a rich culture of people helping and supporting each other and making a difference. People whose ideas and actions have made a significant contribution to the industry.

We all have people who teach us, some we know intimately, others who speak to us in conferences or whose wisdom appears only on our device screens. Many of them we admire for their commitment and for inspiring us, but we don’t always have an opportunity to share this feedback.

ROCCO 100 is a time to pay tribute

We want to generate a culture of appreciation by recognising people known and unknown who have played a part in shaping it. The ones in spotlight at conferences and the ones who quietly make a difference from their cubicle or corner desk. From Andorra to Zimbabwe there’s people in every organisation, male or female, young or old, who often get forgotten under the pressure of our day to day work.

We are therefore building a community of leaders, who will be at the forefront of sharing ideas, who will challenge each other and from whom we can all learn. When you can connect exceptional people, who knows what exceptional things our industry can produce.

The History of ROCCO 100

2019 marked the start of ROCCO 100, but the idea was on our minds for a few years already.

In 2017 a number of significant voices were crying out for more equality in telecoms. Panel sessions filled with white men, seemed to be more and more common and to a great degree the unconscious bias and traditions of our industry were not enabling women to be recognised or visible as men. The people who use the products and services we make are diverse, so it only made sense that the people who designed them so also bring diverse opinions on how they should be made. This is when we had the idea to create a survey were the most influential women in telecoms could become more visible. However, on sharing the ideas it became clear women didn’t want to be treated differently to men on any level. What we really needed was inclusion.

Some years ago the team at ROCCO also recognised that many significant people in our industry were not active on social media, they had other platforms and what they were saying and sharing was often lost, much of which was great wisdom and learnings about our industry we felt needed to be more remembered and made more visible. ROCCO Radio’s “Well Connected”, “Big Interviews” and “Mastermind” podcasts started the journey to bring visibility to people in a small way but there was still some way to go.

In April 2019 the team at ROCCO decided that as well as the other industry wide initiatives we were doing such as “The Innovators”, there was also need to uncover who were the people behind the best companies in our industry and what were they doing.

We knew that great companies usually had great leaders, but leaders weren’t always the ones at the top or in the spotlight. We knew by identifying the progress of individuals in the industry, we could also spot their progress and encourage learning, mentorship and inspire a new generation of people to be part of our roaming and interconnect world.

However, then came the difficult part. We didn’t want the selection of these people only to be based on the number of people who voted for them (wouldn’t everyone just vote for their boss? and would the boss ask them to do that?) it needed to have more integrity.

There needed to be reasons why the people were selected and our methodology needed as with all our projects to have integrity. Different to all other 130+ research projects we have conducted, this was not about or product or service this was about people. People, with all their complexity, personality and characteristics, we would be recognising individuals which whomever they worked for had an influence on the industry.

A complex task lay ahead for the team. Months of debate ensued, calling in confidants from the industry to test theories. This was our most important research project of all time and the first time any organisation in our industry had even attempted to do this.

In October 2019 we came to our conclusions on our scope and methodology:

Our methodology is documented and our dates are set and we have now started the most interesting study of our history which we believe will change the course of the industry and lead us all into a new chapter. ROCCO 100 connects the most influential people in our sector to see what our industry can do next. 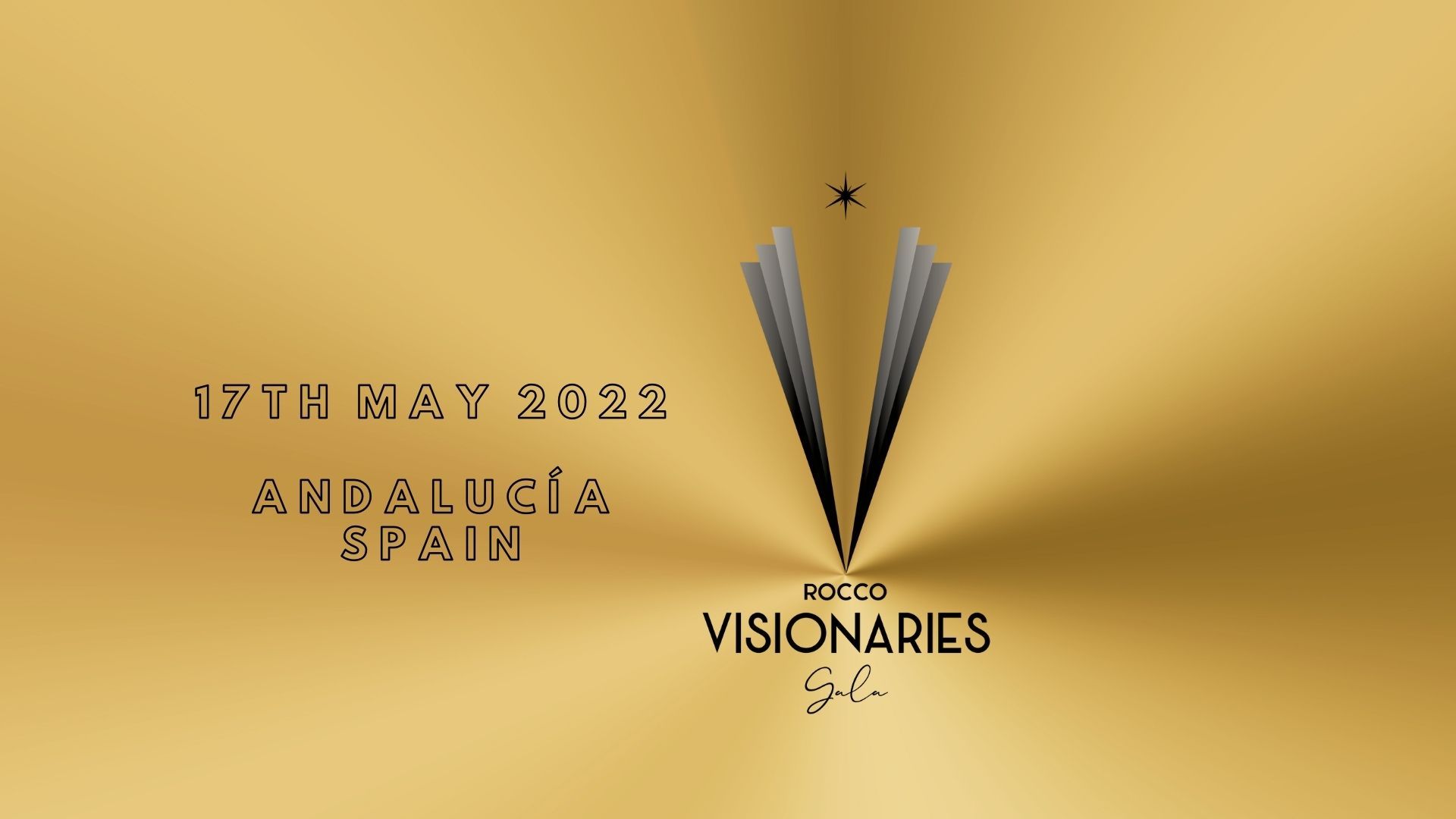 The nomination phase of ROCCO 100 is very simple. Anyone in the Industry can nominate anyone in the sector of Roaming and Interconnect for what they consider to be influential work within 2020-2021 (ROCCO employees including its directors are not eligible to nominate or be nominated).

Please note, self nominations are not considered valid.

Here are the steps:

On the 18th November 2021 the nominations close and on the 19th of November all the nominated people will be listed here and voting will be begin.

Voters will have seen the list of nominated people and can choose to vote for up to three people.

Voting closes on the 26th February. Then it’s over to ROCCO to analyse the data.

The analysis stage runs between 28th February and March 30th 2022. The point of this stage is to rank the people according to the three elements of their votes which all hold equal importance in the overall ranking.

*The Characteristics Score is calculated as follows.

The communication of the ROCCO 100 will take place on April 4th  2022 online and through a report.

The final stage is that the ROCCO 100 top 25 will be invited to receive the ROCCO IOO awards at our Visionaries Gala on 17th May 2022.

You cannot copy content of this page, is protected by © ROCCO GROUP