The cultural diversity enmeshed in its strong Spanish roots proved to be the ideal destination for visitors from around the world, and despite its remote location or because of it, the place was authentic and raw, untouched by the suffocating throngs of tourists roving through every corner of Iberia. From its narrow streets framed with orange trees, to the vastness of the Atlantic Ocean bordering the city from all directions, Cádiz further promotes the adage that beauty lives and thrives in the little details.

And details there were — from morning til late afternoon, we ebbed and flowed in sync with the broad ocean view from the conference room, immersed in industry trends and insights directly harvested from our reports. The participation was immense, sincere, at length, and the mental drain was soothed with rich local cuisine and a glass of wine, but passion and curiosity are rarely subjects of introspection when in such great company.

The three-day agenda was packed: from IoT, 5G, eSIM, through Fraud and Security, VoLTE, roaming, IPX to Signalling, SMS and Chat Apps… the information was dense, but the speakers and the frequent discussions created an interactive dynamic that involved even the shyest in the room.

We knew that what we didn’t want was the dynamics of a conference, where people would attend, listen and mostly keep their thoughts and interests to themselves, with GSR we limited the numbers, we had a lot of engagement and we took our delegates away to a place where they could focus on their companies strategy with all the benefits of our insights and research analysts to hand.

One the very last day, we were treated to a flamenco performance directly in the conference room, which was also a hint to the last event of this ROCCO GSR experience. Some of us even learned a step or two, beautifully owning the role of a graceful flamenco dancer for the spectators’ filming phones.

The evenings never ended early: we learned a bit more about the history of Cádiz with a tour guide and the waves thundering into the rocky shore behind us; we ate local food and savoured wonderful wines in some of the best restaurants of the area and visited the homiest bars and bodegas on our way back to the oceanside hotel; a highly frequented flamenco club closed the final day with a live performance from a locally renowned singer who brought us closer to the loud, distinct spirit of southern Spain.

The ROCCO team is humbled and grateful for the wonderful attendees who made this first event such a special experience. There was a strong sense of camaraderie from the very first day and lasted throughout the entirety of the event. We thank you for your fervent participation and acute observations, for your time and expertise, and of course — we hope to see you again later this year for another Global Strategy Review in November also to be hosted in Cadiz Spain, or in London for our A2P SMS awards. 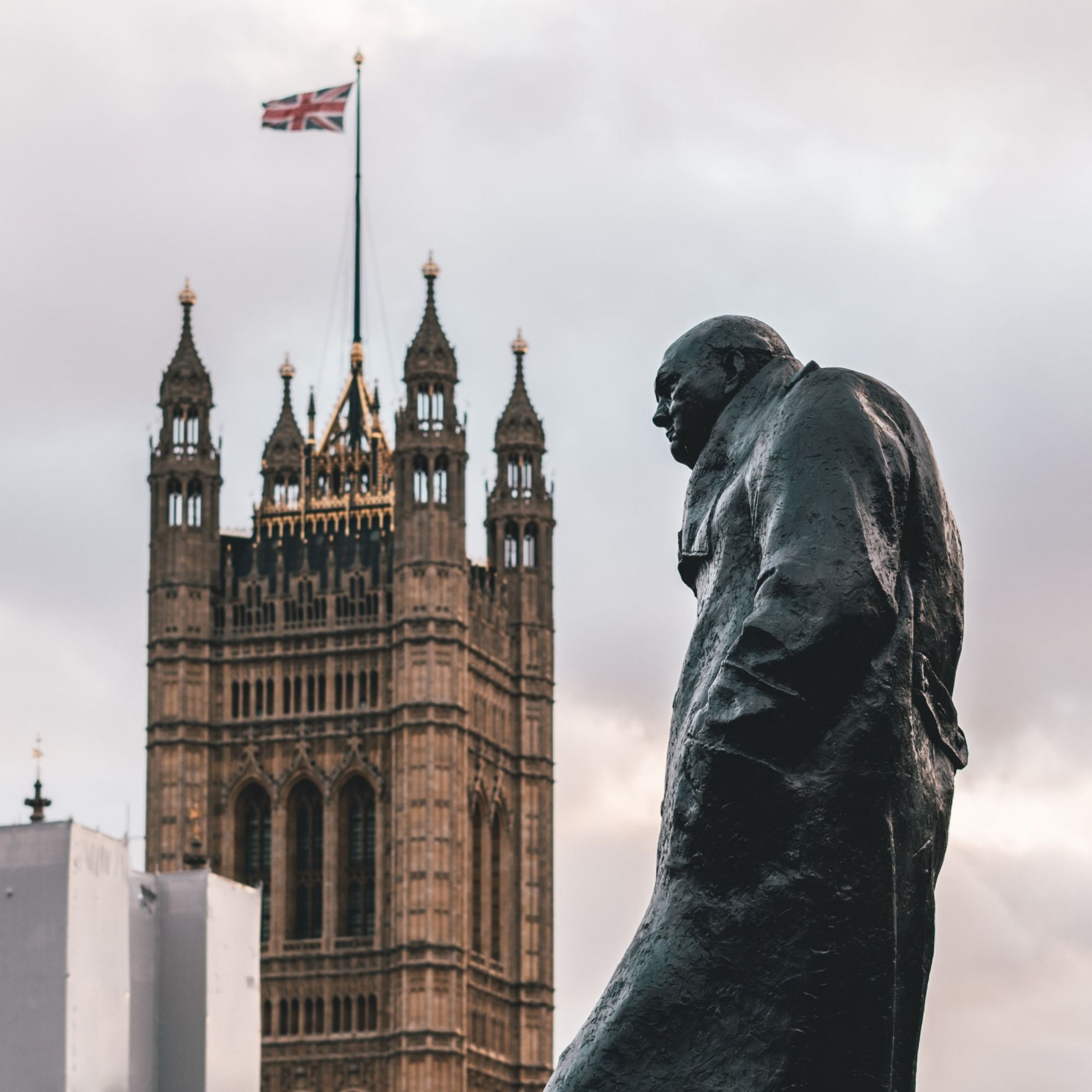 On May 29th 2019 ROCCO are hosting our first A2P SMS Leadership event at the Churchill War Rooms in London!

Construction of the Cabinet War Rooms, located beneath the Treasury building in the Whitehall area of Westminster, began in 1938. They became fully operational on 27 August 1939, a week before Britain declared war on Germany. The War Rooms remained in operation throughout the Second World War, before being abandoned in August 1945 after the surrender of Japan. A historical site to give the Tier 1 leaders in our A2P research a true sense of victory – we invite you to meet the team again and receive your awards in another immersive experience!

To learn more about A2P SMS Leadership follow this link.