An Article by Polina Hristova for ROCCO Research 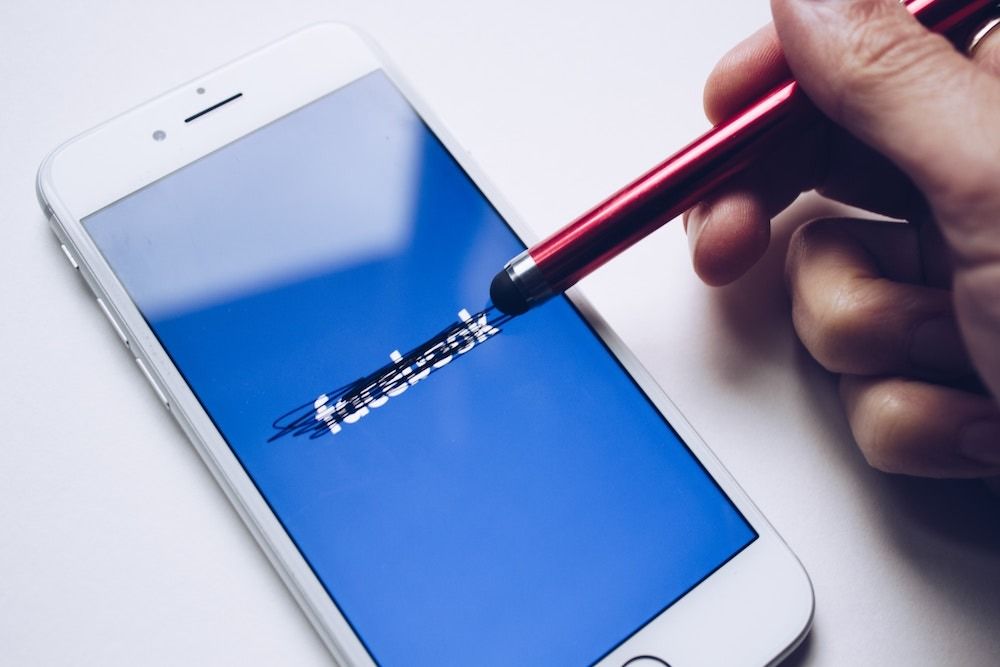 “Beware; for I am fearless, and therefore powerful.” ― Mary Shelley, Frankenstein

The Facebook-owned triumvirate Messenger, Instagram and WhatsApp will eventually have a single data platform, CEO Mark Zuckerberg announced last week, but he remarked that it won’t happen before 2020. The purpose of this platform merger would be to provide direct communication between services without the need to switch apps or accounts with the added perk of end-to-end encryption, which is currently only fully present on WhatsApp, available as an option on Messenger (some devices may have default e2e for FBM) and completely non-existent on Instagram.

“We want to build the best messaging experiences we can; and people want messaging to be fast, simple, reliable and private. We’re working on making more of our messaging products end-to-end encrypted and considering ways to make it easier to reach friends and family across networks. As you would expect, there is a lot of discussion and debate as we begin the long process of figuring out all the details of how this will work.”

But practicality is not something users are concerned with after recent scandals (even post-Cambridge Analytica) that painted Facebook to be anything but protective and ethical with the data it hoards.

Facebook abused Apple’s terms of service and distributed iOs apps developed under enterprise certificates among outsiders, but that’s not the end of it: Facebook has been paying teenagers to access their data online (the ads concerning the program specifically asked for participants to be 13 to 17 years old, despite the age limit being 35).

Facebook has been focusing on children for several years now in an attempt to rejuvenate its maturing user base and copy popular features (like Snapchat’s stories), but teenagers specifically tend to flock to competitors such as Snapchat, Tik Tok and Musical.ly. It is unknown as to what kind of data Facebook has been gathering from these teenagers, but it has been also given root access to their phones, which means that Facebook will be able to modify or install software, as well as have a clear view of device data and encrypted traffic. Scary.

The other issue that was colossally overlooked amidst the Apple snafu was Facebook’s shady and immoral “friendly fraud” operations which allowed children to make in-game purchases with one click (or tap) while playing games like Angry Birds or Petville. Virtual in-game currencies have been around a while and their main purpose is to keep the player fully immersed, but there have been many cases of adults falling into the trap of disconnecting with reality, let alone children who want to have some fun in so-called free apps which make the gameplay experience a horrendous struggle riddled with ads without the purchase of upgrades, extra lives, gear and costumes. All that glamour and promise only a click away, without any mechanism in place to hinder the completion of the purchase or to alert the parents. Children have spent $3.6 million on games between October 2010 and January 2011, and although Facebook’s engineers had developed a fix, it was never put into use because it would’ve decreased revenues. You can read more about it here. 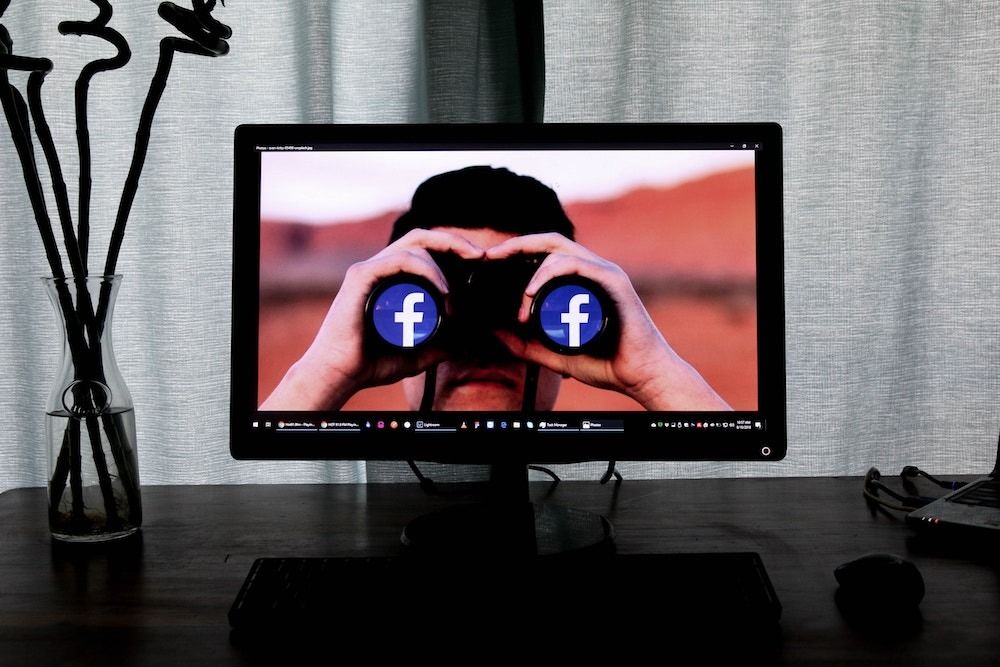 Needless to say, we all worry about Facebook becoming the center of all of our online data, with Facebook, WhatsApp and Instagram summing 4.24 billion active users… or higher.

Matthew Green, a cryptography professor at Johns Hopkins University, tweeted that the change “could be potentially be good or bad for security/privacy”, and adding that “given recent history and financial motivations of Facebook, I wouldn’t bet my lunch money on ‘good’. Now is a great time to start moving important conversations off those services.”

Data is the new oil, they say, but it is so much more than a limited natural resource — it fuels a state of monopoly over people’s privacy.

Facebook and WhatsApp tried to share user information back in 2016, but the UK Information Commissioner Office (ICO) immediately voiced concerns and the process was halted… at least until GDPR. WhatsApp is currently sharing data only with its parent company in order to remain GDPR compliant, but this merger announcement has already antagonised many users who push for the interference of data protection authorities with the hope that they may change the course of this decision or ban the apps.

But people are horrible at breaking bad habits and adopting better security practices, and Facebook knows it. The vast majority of people will continue using these apps despite all the red flags and even if they get banned. A majority of consumers aren’t that concerned with the privacy of their data, according to this survey conducted by Viber last year, but a half have zero tolerance for backdoor data sharing.

The Irish Data Protection Commission (DPC) has already asked Facebook for an “urgent briefing” on the tech giant’s proposal to unify the apps’ infrastructures.

“The Irish DPC will be very closely scrutinising Facebook’s plans as they develop, particularly insofar as they involve the sharing and merging of personal data between different Facebook companies,” the statement reads.”Previous proposals to share data between Facebook companies have given rise to significant data protection concerns and the Irish DPC will be seeking early assurances that all such concerns will be fully taken into account by Facebook in further developing this proposal.” “It must be emphasised that ultimately the proposed integration can only occur in the EU if it is capable of meeting all of the requirements of the GDPR.”

The founders of both WhatsApp and Instagram mysteriously left Facebook last year, and the co-founder of WhatsApp Brian Acton, who quit in 2017, has been spotted joining anti-Facebook calls to action under the tag #deletefacebook.

You are in your full right to worry – this hybrid will most likely not share the sensitivity of Frankenstein’s monster and Facebook definitely does not have the eloquence and grace to insert morals into conflicting ideas. The attention of possible hackers will unify too, painting a big red X on the soft underbelly of this titanosaur and it’s not an exaggeration: are all apps going to raise to WhatsApp’s discretion or is the whole network going to become patchy and dismantle from the smallest gust of wind?