Mobile operators have barely finished churning out 4G LTE and now they’re looking fervently, almost obsessively at 5G. “Fantastic coverage”, “endless opportunities”, “10 times the speed, 100 times the data” – the usage of glossy adjectives to cover up a less glamorous reality intensifies. But even those behind the scenes who see the actors unmasked and the podium unlit struggle to see past the magic of theatre and the “endless opportunities” in squeezing out a half-baked 5G network.

Another reality, a more “feet-firmly-planted-on-the-ground” one reveals a promise without the foundations of a defined standard, a merciless race for global dominance which almost completely shuts out newcomers, a desperate attempt to catch up to China, and only one successful practical achievement during the Winter Olympics in South Korea, involving pigs. Let’s just hope this ordeal won’t end like George Orwell’s Animal Farm.

“You get the feeling that South Korea, having had this strong push, is now pausing for breath”

Thanks to that pre-standard deployment, KT managed to gain a realistic perspective of how tedious 5G is for most operators and how impossible it is to meet deadlines set for its deployment. Even KT’s 5G taskforce leader Lee Jong-sik called it “a headache” and has yet to determine a way to monetise it.

So, should mobile operators prioritise the completion of their 4G LTE deployments? Yes. Realistically speaking that is… but self-driving cars! Hard to resist the temptation, but mostly the pressure of 20 CEOs breathing down your neck.

But let’s move onto merrier topics… like 5G roaming.

Germany’s top MNOs can keep all the national roaming to themselves, according to the network’s agency, making it nearly impossible for new players to join the fun. Germany’s antitrust regulator had different plans: a fourth MNO was called to join the race of the ‘Big Three’ (Deutsche Telekom, Vodafone and Telefonica Deutschland). The spectrum licenses for 5G will be auctioned off early next year and the competition will be intense.

When you think of roaming, another topic springs to mind… network slicing and the Internet of Things.

It’s a bit of a mystery how billions of devices created for entirely different purposes will be divided into precise time-sensitive layers, how the coverage needed for such an endeavor will be implemented and how security will impact the latency (and if security will be sacrificed for the sake of lower latency). Figuring out how to monetise the service is an even bigger challenge… it’s a bit of a chicken-egg problem.

MNOs know the ARPU (Average Revenue Per User) per m-IoT device will be very, very low. There are a lot more m-IoT devices than LTE ones, but LTE supports a large volume of data, whereas m-IoT devices will send short spurts of sporadic data, the frequency depending on the device’s purpose. And permanent roaming will be a lot more prevalent.

Providing this ultimate connectivity – 5G’s main advantage and reason for deployment – is turning out to be a lot less exciting if the revenues won’t at least make up for the cost of deployment and continuous maintenance.

The solution has to be simple… and it has to be cheap.

The operators have already come up with a few suggestions for a model: no transaction-based billing, no CDR (call detail record), yearly flat-rate all-inclusive roaming fees, separated from voice/data roaming, carriers dedicated entirely to carrying the m-IoT traffic, locking m-IoT in the basement and forgetting its existence…

Nothing is clear, nothing is set.

This is why we want to ask MNOs to help us understand. What are your plans for 5G roaming?

It would be great, whatever your position is on 5G Roaming if you could help us by completing the Survey below. Of course as always with ROCCO there will be a free Executive Summary report for all MNOs who take part in the survey. The survey was designed by Operators for Operators to respond to.

If you’re a Mobile Operator who attends the WAS meeting in Croatia, look out for me because I am behind the scenes recording a new podcast for ROCCO with Operators on 5G Roaming called “The Network Slice”. Any MNO interested in joining the podcast just let the ROCCO team know. Or drop us an email. 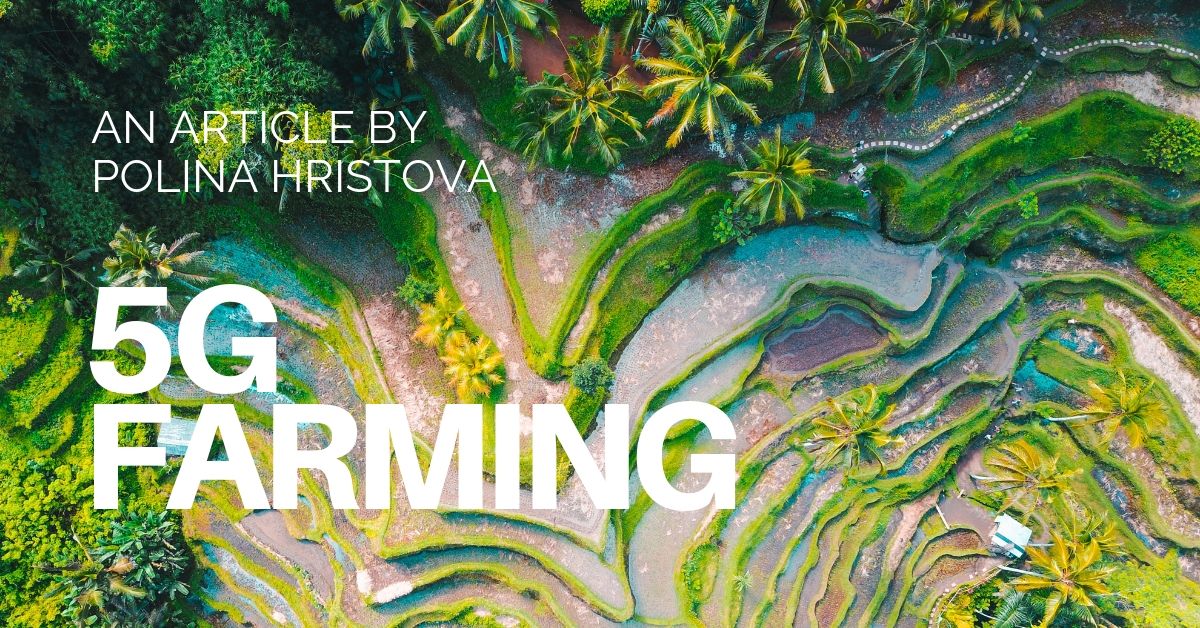