AI: NOT SO INTELLIGENT YET 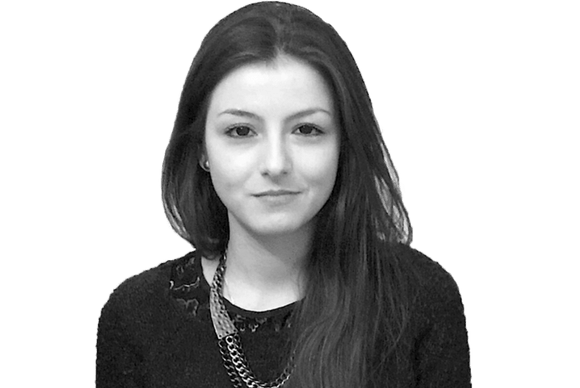 An Article by Polina Hristova for ROCCO

We love to daydream about a future in which AI would replace a huge chunk of the current job positions, but it is a fantasy barely grounded in reality… for now.

Heard about the AI that thought a turtle was actually a gun? It does sound like a great anecdote but it’s actually true. Or the Google team that, after intentionally modifying 3% of the original image, convinced the AI to see a school bus as an ostrich? Or the AI that fails to recognise people of colour and completely misinterprets female voices?

The patterns AI looks for in images can be reverse-engineered and exploited by using an adversarial example, which can trick any computer vision into seeing something completely different. AI is still in intense training and has a long way to go before graduating. 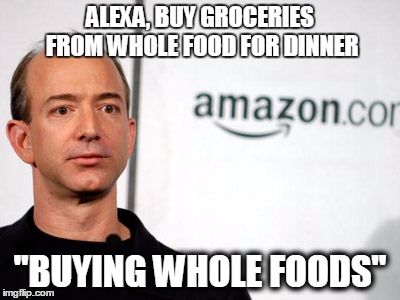 In our rush to accomplish our sci-fi fantasies, we also neglect our security – like that Tesla Model S car that failed to see a truck crossing the road and killed its driver.

Artificial intelligence is not so smart yet and it’s also somewhat racist and sexist. It’s no Rachael from Blade Runner, nor Samantha from Her. AI does seem to be often perceived as a “she” however: Alexa, Cortana, Siri and Sophia (the first Robot citizen ;). It’s safe to assume that most engineers involved with such projects are white men, so there are also societal perceptions to improve apart from the correct duplication, storage and transfer of intelligence.

Most currently available AI is also immensely awkward and judging by the amount of memes online, everyone is notoriously allergic to awkward situations. How would AI improve if it’s limited to interacting with a mostly homogeneous group?

But that’s not our biggest problem – technology is a contributing factor to increased inequality. Technology is incredibly beneficial, yet it seems that we, as people, still have some catching up to do in the empathy and solidarity department –  the way we use technology is actually detrimental to the least privileged. Unfortunately, this is not a patch we can just download to update our systems.

We’ve all heard the warnings of great minds like Stephen Hawking and Elon Musk – AI can be dangerous. AI will be used to create other, better AI, so of course it can simulate and surpass human intelligence. These very valid concerns have pushed experts around the world (including the aforementioned) to endorse a list of 23 guiding principles for future AI development, ensuring total human control and shared values with the machines.

We’re nowhere near that level of intelligence yet and some jobs will be automated, but it will be a more gradual process, rather than the brusque jobpocalypse expected. The machines will still need us to fix them, upgrade them, patch them; this world is still going to tremble under the onslaught of unknown attackers. Different jobs will emerge, but they will be more specialized, which can severely separate the rich from the poor if education costs remain the same or rise to impossible heights.

The myriad of issues tied to the world of AI is immense and they all start with our society – AI will copy our actions, our thoughts, our feelings and if we don’t work on human intelligence first then yes, AI will be the death of us.

For more Articles and Insights from ROCCO visit our Website or listen to Radio ROCCO on Soundcloud or iTunes. 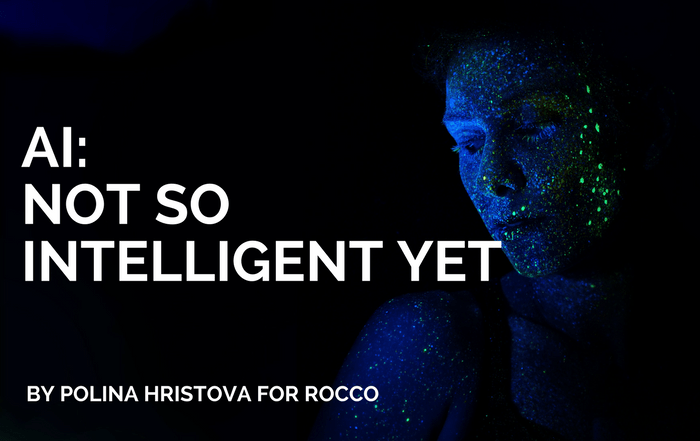