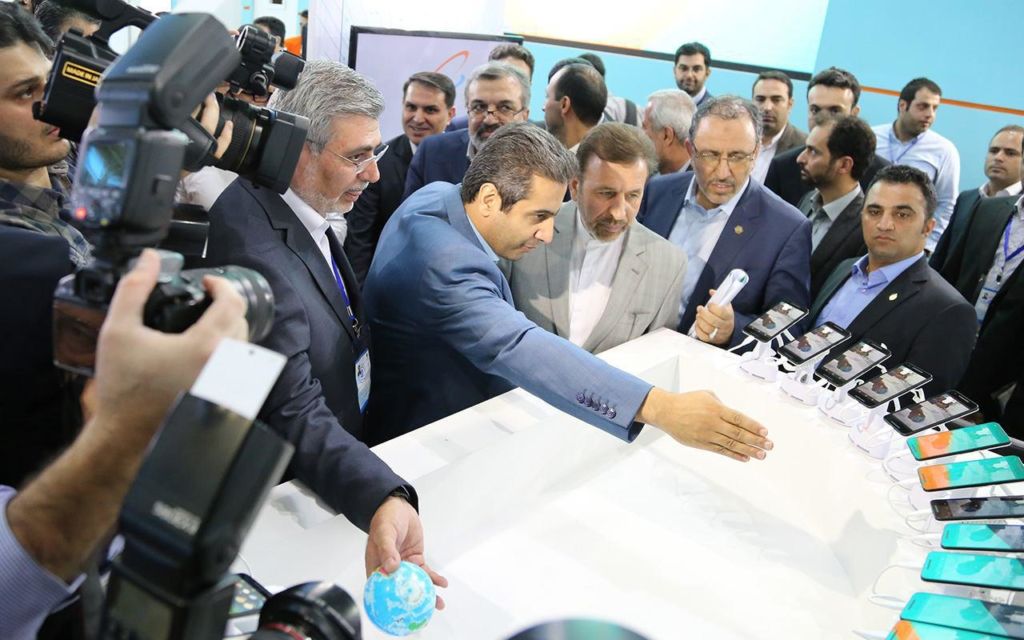 A 34% of the population uses 3G and 4G Internet; the new administration, unlike its precedents, puts an important emphasis on developing ICT infrastructures.

The Ministry of Communications and Information Technology has released the latest figures for the number of 3G and 4G Internet users in Iran showing a considerable number of connections in the country.

According to reports published by the ministry, a total of 27.1 million (34%) people actively use 3G and 4G Internet provided by local mobile phone operators in Iran, ICT Press reported.

Unlike its predecessors, the Hassan Rouhani administration has been a proponent of developing ICT infrastructures. Currently there are about 40 million high-speed Internet users in Iran, 9.3 million of whom use traditional broadband through a landline.

By October 2016, the number of landlines set up in Iran was reported at 35.1 million. Of this number 28.9 million lines are in urban areas and 6.2 million lines in villages, the Telecommunication Company of Iran reports.

A total of 30.4 million lines are actively used across the country; 25.4 million of the lines are in urban areas and 5 million in villages.

The Telecommunication Company of Iran had previously announced that by September 21, nearly 30.4 million landlines were in active use and a total of 37 million lines had been set up nationwide.

Furthermore a total of 124,057 public phones were in active use by October 22. Previously 30.2 million public phones used to work nationwide till March 19, 2016.