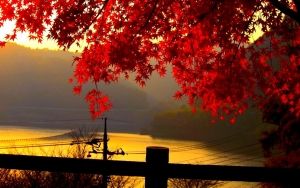 Canadian MNOs have been scrutinised in a report looking at how the wireless carriers are following Canada’s Wireless Code of Conduct created to help subscribers avoid Roaming Bill shock among other areas associated with transparency in pricing.

A new report by the Commissioner for Complaints for Telecommunications Services (CCTS) filed on Oct. 2 2016, was written in response to the Canadian Radio-television and Telecommunications Commission’s (CRTC) call for comments regarding the effectiveness of Canada’s Wireless Code of Conduct.

The code is designed to prevent high-profile cases of Roaming Bill Shock. You can read tnc-2016-293-ccts-intervention-full-version.

The nature of the complaints about Bill Shock are extremely common across many MNOs. Last year ROCCO conducted a survey into roaming Bill shock which identified some of the key challenges for MNOs in managing these issues.

This year we are capturing more feedback from MNOs in our Roaming Bill Shock Strategy Research 2016. 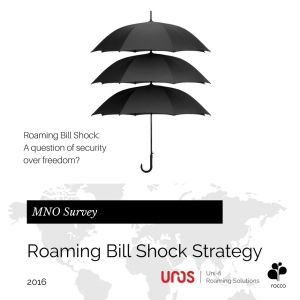 MNOs can give their views about Roaming Bill Shock here

Every MNO who takes part will receive access to an exclusive report at the end of October from ROCCO regarding these issues.

The research will take no more than 5-7 minutes to complete.