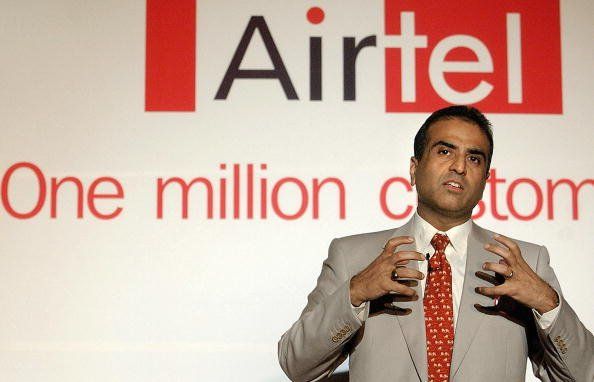 Bharti Airtel Wednesday rolled out packs that could virtually make incoming calls free on international roaming, for its subscribers who travel overseas.

With the new international roaming packs, customers will have the convenience of carrying their India mobile number wherever they go and stay connected all the time, India’s top carrier in a statement said.

In addition, Sunil Mittal-driven telco has also cut down charges for calls to India and local in-country calls to Rs 3 per minutes across the US, UK, UAE, Canada and Singapore.

The move is aimed to retain premium customers in the wake of intense competition following a foray of Mukesh Ambani’s telecom arm Reliance Jio Infocomm.

The international roaming or IR packs, according to the company, come with validity for a day, 10 days and 30 days that would give flexibility to consumers to choose one as per their travel plans.

Customers can activate the packs at any time and will be charged only when they actually use it, the telco added.