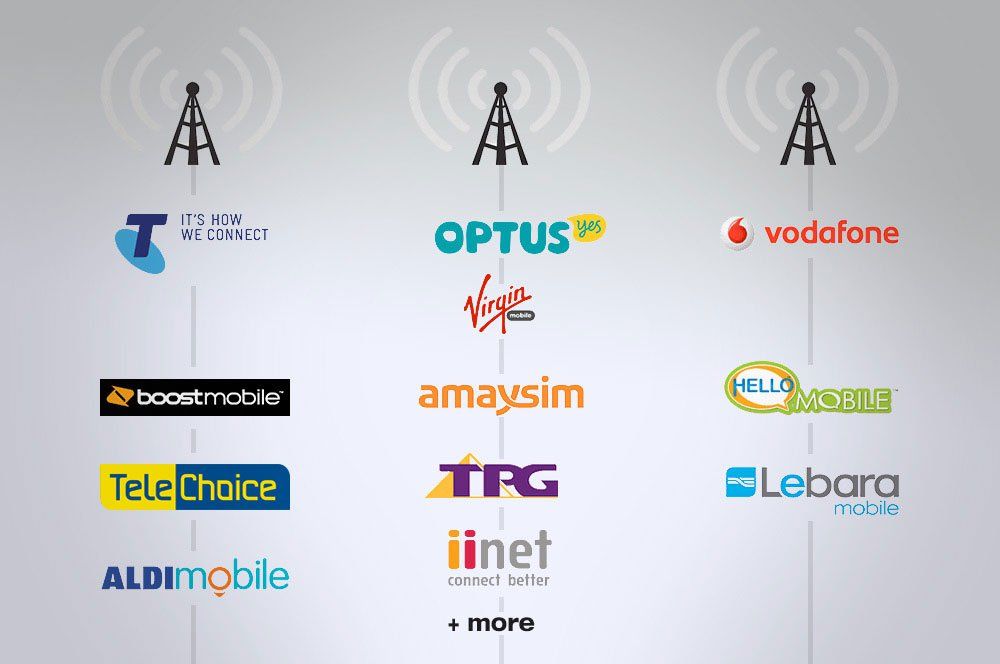 Telstra, Optus, and Vodafone Australia have again kicked off the debate over the Australian Competition and Consumer Commission (ACCC) enquiry into whether to declare wholesale domestic mobile roaming, arguing over whether a declaration would disincentivise investment into infrastructure in regional areas.

According to Telstra group director of Corporate Affairs Tony Warren, a mobile roaming declaration would upset the “unique dynamic” in the regional Australian market wherein the revenue made in highly competitive urban areas allows telcos to build out coverage to uneconomic areas.

“That unique dynamic … sees competition in the cities drive coverage investment in the bush,”

Warren, speaking at the CommsDay Summit in Melbourne on Tuesday, said.

“The proposal to declare the domestic roaming destroys that dynamic. Despite our record of achievement, Australia continues to flirt in policy and regulatory interventions that have the very real potential to undermine our one and only telecommunications success story. These policy debates, if we get them wrong, will kneecap the regional investment needed to continue to expand these networks.”

Warren pointed out that over the last 10 years, 15 percent of Telstra’s mobile access network investments have gone to serve the most remote 2 percent of the Australian population, and that Vodafone should have followed suit, blaming it for the lack of competition in regional areas.

“The lack of choice for a very small percentage of the population is simply a function of an extremely large multinational like Vodafone deciding not to invest in regional networks,”

“I guarantee that should the ACCC do as it should and rule out roaming, Vodafone will have to invest, either through building its own towers or more likely collocating antennas on existing towers and using regulated backhaul. This has got to be the best outcome for rural and regional Australia.”

Declaring a roaming service would remove any incentive Vodafone has to make such an investment, Warren said, an argument made by both Optus and Telstra last month, which would in turn remove the incentive for Telstra to invest in its regional network.

Optus vice president of Corporate and Regulatory Affairs David Epstein agreed that a large multinational company such as Vodafone should not have been “loathe to invest” in its own regional network.

Speaking in the context of roaming declarations in comparable nations, Epstein said Australia has unique circumstances that precludes those arguments from succeeding here.

“US and Canadian grounds for roaming do not apply; there are no licensing or spectrum reasons for limiting national network coverage. Elsewhere, roaming comes with obligations on access seekers to encourage the late entry of new players, typically a third or fourth new player,”

Epstein explained at the CommsDay Summit on Wednesday.

“In this regard, I’d point out that Vodafone Hutchison Australia in various guises has been operating for around 20 years in Australia, so it can hardly be classified as a new entrant.”

Labelling Epstein and Warren’s remarks that domestic roaming will remove incentives to invest in network expansion “cavalier”, Lloyd, also speaking at CommsDay on Wednesday, said this is not substantiated by evidence.

“There’s no evidence on the track record in the many countries that introduced it that it has a significant negative impact on investment, and in fact, particularly out of France and the US, there’s evidence that it in fact unlocks incentives to invest, and drives the industry in a positive direction.”

In what Warren called

“Vodafone’s horrendous record of inconsistency on this issue”,

both Telstra and Optus said Vodafone adopts whatever argument best suits it in any given country, as proven by Vodafone NZ’s opposition of a domestic roaming declaration in New Zealand.

Lloyd conceded the Vodafone group’s resistance to roaming in New Zealand and the United Kingdom, but said it was again due to differences in environmental factors, individual markets, and population differences.

[New Zealand’s] population density is very significantly higher than Australia’s, and its land area is roughly the size of Victoria. So Vodafone did indeed express concerns as to whether it was the right regulatory solution in New Zealand, because of the very fundamentally different geographic and economic circumstances,”

“Vodafone has indeed opposed national roaming in smaller markets with higher population density, or in markets like the UK, where they proposed a fundamentally different form of regulation.”

Instead, Lloyd said Telstra only wants mobile roaming to remain as is because it has the advantage of more government assistance in rolling out networks to uneconomic areas.

“Telstra inherited, receives, and continues to receive significant subsidies that mean its cost of network deployment is exponentially lower than competitors,”

Concluding that regional competition resulting in investment is a

“phenomenon we want to be encouraging”

Epstein instead called for the issue to be examined within the larger telco review being undertaken by the regulator, rather than as a siloed concern.

“It might be better to resolve what we expect from the wider market before we tamper with roaming too much. Tampering with roaming is to be losing sight of the wood for the trees, just because one party is loathe to invest or at least commission roaming agreements,”

“That might enable things to be examined in a more strategic framework, taking a principles-based approach rather than looking at a subset of the overall sector.”

In what ACCC chairman Rod Sims called “a complex issue”, the regulator has definitively decided to consider roaming separately, however, because it is important to decide the matter within a shorter time frame.

“The ACCC considered whether to examine domestic mobile roaming as part of the market study, given the wide interest in this topic particularly in regional Australia. However, we decided that a declaration inquiry would provide greater certainty to the market, and sooner,”

Sims said at the CommsDay Summit on Tuesday.

“With the NBN continuing to roll out, and questions around mobile roaming continuing to be asked, we thought it preferable to address the question separately.”

The ACCC announced its investigation into the declaration of wholesale domestic mobile roaming last month, with Telstra immediately saying that such a program would stymie competition and investment in regional and rural areas.

Sims said the ACCC can see both sides of the argument, and has yet to form a view on the matter.

The ACCC will release a discussion paper later this month, ahead of announcing a draft decision at the beginning of 2017 and a final decision mid next year.