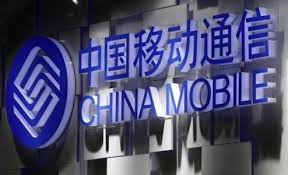 China Mobile Communications Corp, the country’s largest telecom operator, said it will scrap domestic roaming charges by the end of this year, a fee that is considered as a key source of revenue for telecom carriers, as the company focuses on more lucrative 4G services.

He predicted that the company will cancel all roaming long-distance packages by the end of the year, and boost integrated service packages in the future.

It is noteworthy that the firm’s revenue from its data transmission business exceeded traditional businesses such as voice services for the first time, becoming the company’s largest source of income.

China Mobile is not the first telecom carrier to scrap domestic roaming charges. In July, China Telecommunications Corp announced it would cancel such fees and implement full-flow charges, which means that calls and short messages will be converted into data flow and then charged.