Skip to content
20GB a second: Telstra prepares for 5G 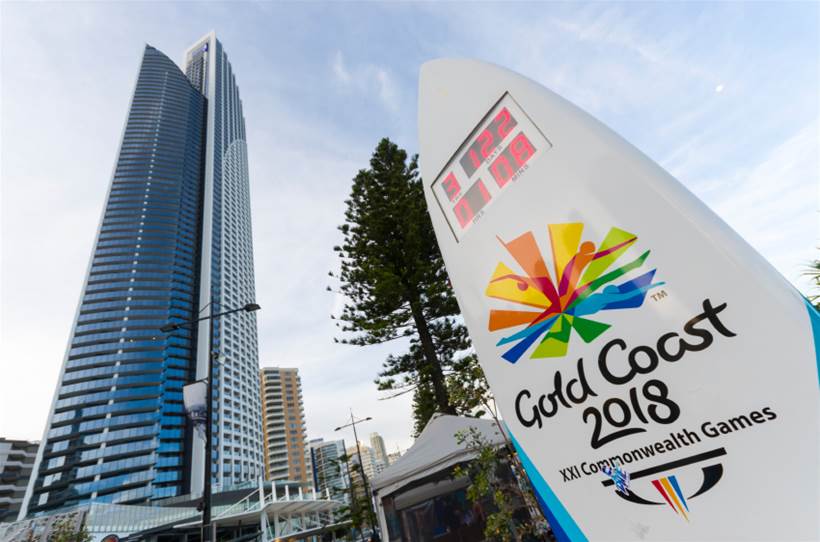 The company revealed this week that it would stage a demonstration in September that will include speed and latency testing as well as Multi-User MIMO and beam steering technology.

MIMO enables more signal paths between an end user’s mobile device and a base station, boosting the available bandwidth.

Ericsson revealed in early 2015 it had struck an agreement with Telstra to boost collaboration on 5G, including staging field trials in Australia, work on standards development, and embedding Telstra staff with Ericsson 5G researchers in Sweden.

Telstra’s group managing director for networks, Mike Wright, wrote in a blog entry posted yesterday that the tests at Ericsson’s 5G experience centre had achieved download speeds in excess of 20 gigabits per second.

Ericsson earlier this year announced a range of what it described as ‘plug-ins’ to allow telcos to offer 5G-like features on existing 4G networks. The company said that five plug-ins would be available for telcos to trial this year ahead of commercial deployments in 2017.

Telstra has said it expects to launch 5G “around 2020”. The telco is preparing for a 2018 5G trial on Queensland’s Gold Coast.