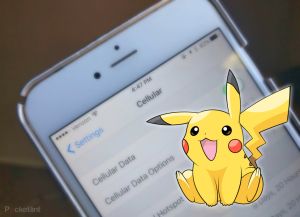 A Japanese gymnast apparently didn’t think about getting an international data plan before catching all the Pokemon in Rio.

Kohei Uchimura, the reigning gold medalist and world champion, is addicted to Pokemon Go. (Listen – we all have our vices). He’s in Brazil preparing for the Rio Olympics, but when he’s not swinging on bars and rings, he’s scouring the countryside trying to catch ’em all. Unfortunately, however, that resulted in him getting slapped with a 500,000 yen (£3,700) bill in roaming charges.

Uchimura didn’t have a flat rate plan for overseas data usage. His teammate, Kenzo Shirai, told Phys.org that Uchimura “looked dead at the team meal” the same day he discovered how much his bit of fun had cost him. Don’t feel too bad for the athlete, however, as he managed to sweet-talk his phone company and got out of paying most of his bill. The final damage was just 3,000 yen (£20). 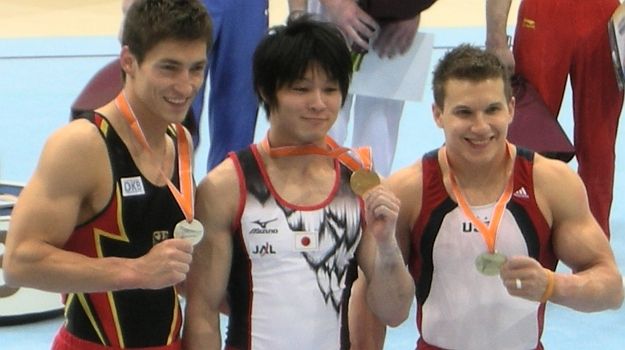 Uchimura said he “really lucked out”. Yeah, no kidding. But for those of you who don’t have such pull with your network, here’s some quick tips on how to avoid roaming charges and still get away with playing Pokemon Go while traveling.