Skip to content
MNO consolidation in the EU: if and when

ROCCO was at a conference in the hub of all hubs this week Dubai presenting on Roaming. One of the more interesting points which was raised was about the future of European Operators and how we haven’t got far to go before all EU MNOs are part of a group of some kind (there aren’t many Independent licensed MNOs left in Europe it’s a fact of economic life).

So what happens next to make running an MNO economical? Roaming Hubbing and in general consolidation of efforts by MNO groups has reached some level of maturity even if the level of consolidation differs greatly from one MNO to another. Which direction should MNO groups go next… should they merge with each other or should they consider consolidating the regulatory regimes and allow MNOs to drop borders and centralise their networks across countries within the group?

Interesting dynamics either way. Clearly reducing the number of rivals in some markets is appetising these days… the idea seeming to be having typically 3 networks in each country instead of 4… look to France and the recent failed takeover by Orange, whose attempt to acquire Bouygues collapsed in April. Then to the UK, as things stand it looks highly probable that the EU regulators backed by UK Regulators will stop the Hutchison acquisition of O2 the British MNO owned by Telefonica. Last year of course we saw the blocking of Danish merger between Telenor and TeliaSonera and there is a detailed investigation regarding the merger of Wind (owned by Vimplecom) and 3 (Hutchison) in Italy too.

The problems seems to be about competition versus consolidation. 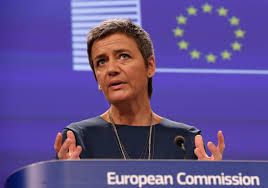 Margarethe Vestager the EU’s competition commissioner seems to be in favour more of keeping 4 networks in each country to increase competition, a vast difference to her predecessor Joaquin Almunia. In simple terms irrespective of what MNOs want the subscribers benefits are at the forefront of the discussion. Not the first time of course as we know from the Roaming Regulation. But it seems that when Free Mobile entered the market in France in 2009 the addition of a new MNO stimulated much needed investment in new technology and infrastructure, driving the argument on competition. Lets see if they think the same way when no MNOs are coming to the table to compete to buy 5G spectrum. 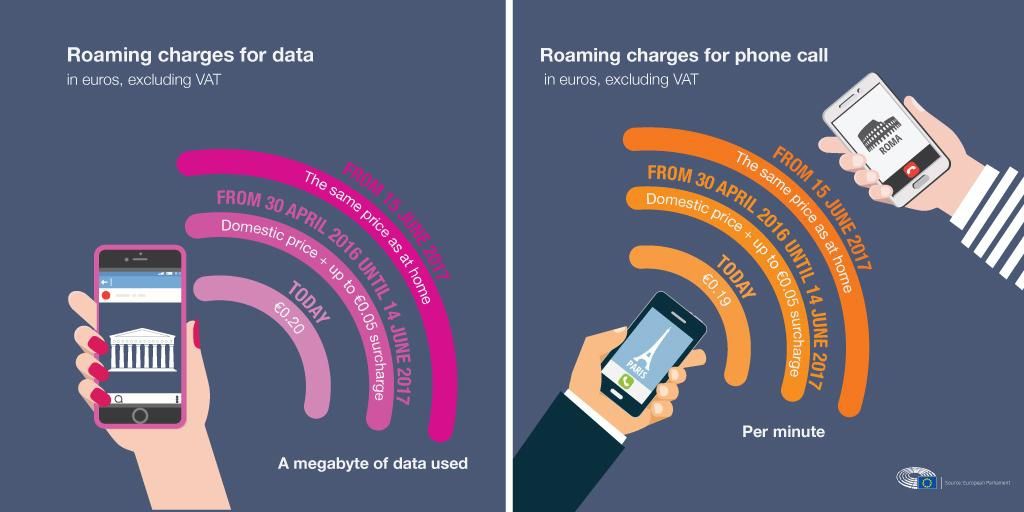 Clearly in these days without a genuine single market in Telecoms the idea of bringing down the borders of the 28 EU markets (each with their own regulation and tax issues) so that cross border networks could be driven from a single location, a real MNO Group network centralisation hub is out of the question. Even if it would be an obvious benefit to MNOs, subscribers and really solve Roaming issues. Even consolidation and group mergers seem to be under question. So how to keep quality under scrutiny and still maintain strong network coverage, the challenges for EU MNOs are of course greater than ever. 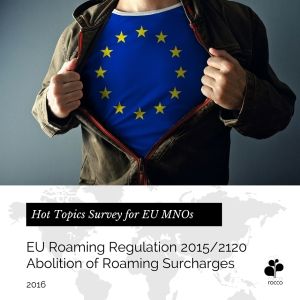 Next week ROCCO launches a new Research project just for the EU28 markets MNOs on Roaming Regulation 2017. We hope MNOs will take the opportunity to be part of this research and bearing in mind BERECs feedback on the RLAH schemes used today not being viable for 2017, we try to theorise about how next years abolition of Roaming will infect emerge.