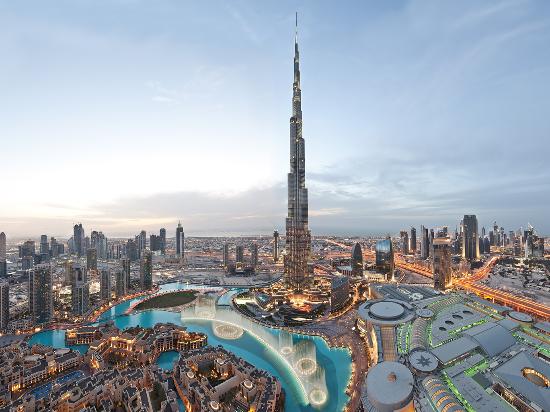 The latest roaming rates announced by the U.A.E. nation’s two telecom companies on Thursday are unlikely to change the way consumers use their mobile phones while travelling the GCC region, industry experts believe. Etisalat and du announced similar regional roaming rates with reductions of between 2 and 5 per cent for outgoing calls within the GCC.

However, there was some good news for some Etisalat subscribers who will have their data charges cut by as much as 90 per cent while the latest rates will be between 76 and 86 per cent lower for most prepay and postpay subscribers.

“All indicators show that the reduction in unit price has been limited, with outdated services such as SMS taking the brunt of the reduction, while all-important data services

[were] still less competitive compared to other regions,” he said.

“I believe that much more needs to be done if we are to catch up with Europe in providing its citizens a low-cost, integrated service.”

The new rates came after an announcement last week by the Gulf Cooperation Council calling for roaming rates to be cut by an average of 40 per cent across the six-nation bloc.

The GCC predicted mobile users could save Dh4.1billion this year under the new tariff regime.

Du said it would continue to reduce its GCC roaming rates for voice and SMS over the next two years, with data tariffs falling incrementally over the next four years

“not be seen behind the curve”.

By the end of this month, maximum tariffs for outgoing voice calls and data will be capped at the domestic price plus 0.05 of a euro.

By mid-2017, roaming fees in the EU are expected to be phased out completely.

“While the mobile operators are under pressure to reform prices, they will clearly not be happy with the situation, and they would have lobbied very hard to ensure that the cuts do not exceed an average 40 per cent reduction in costs as was announced,” said Mr Fatani.

Resident Arshad Khan, who regularly travelled to Bahrain and Saudi Arabia for work, never incurred roaming charges as he opted instead to use local sim cards in those countries.

With the new rates, he said, he would consider roaming on his local plan.

“Comparing to what we used pay before, the new data rate is better, but data prices worldwide are getting much cheaper,” he said.