Skip to content
How to turn Roamers into Silent Roamers 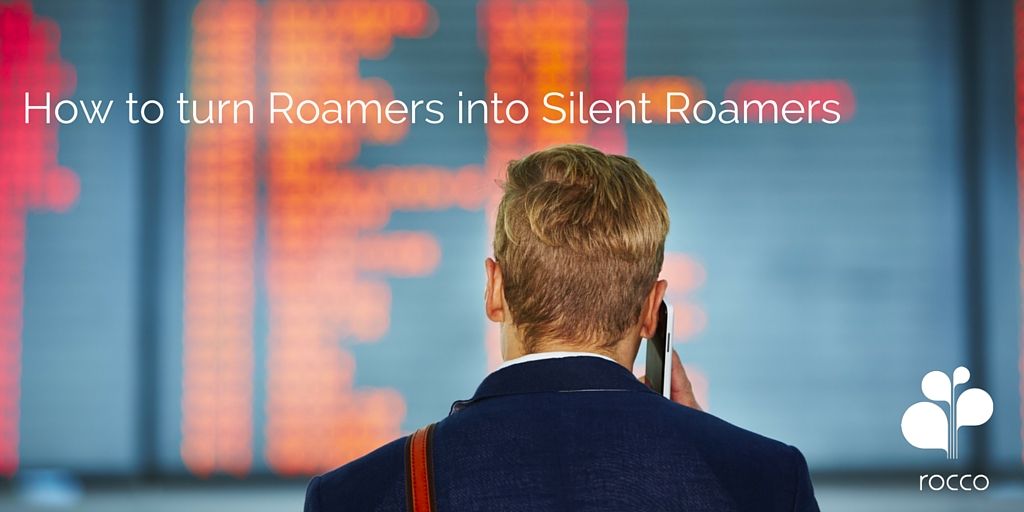 Happy 2016! As we enter the year when Roaming Regulation in Europe makes its final Price Caps (30 April 2016 will see the final Price Caps in the EU before they are abolished altogether in June 2017), it’s interesting to note how little the general public know about the EU regulation and how Operators still find communicating the regulation difficult for their subscribers.

Recently I was in a European airport Hub and needed some information about the European Regulated Roaming tariffs available to me. It may seem kinda unfair being Roaming consultants to ask questions on Roaming to a leading mobile Operators sales desk in an airport, but as researchers, we like to understand what sales desks know and what messages they give. It is hard for an Operator to impart the final details of Regulation to all points of retail, but in an airport departure gate one does expect the sales staff to be Roaming specialists.

We’re not saying this is typical, not even worst case scenario but this is what we were informed by the specialists of that operator about Roaming, which we consider to be major impacts to a EU Roamers commitment to Roaming and will potentially lead to “Silent Roaming”:

With a little help and good communications these major areas of knowledge could have been improved. 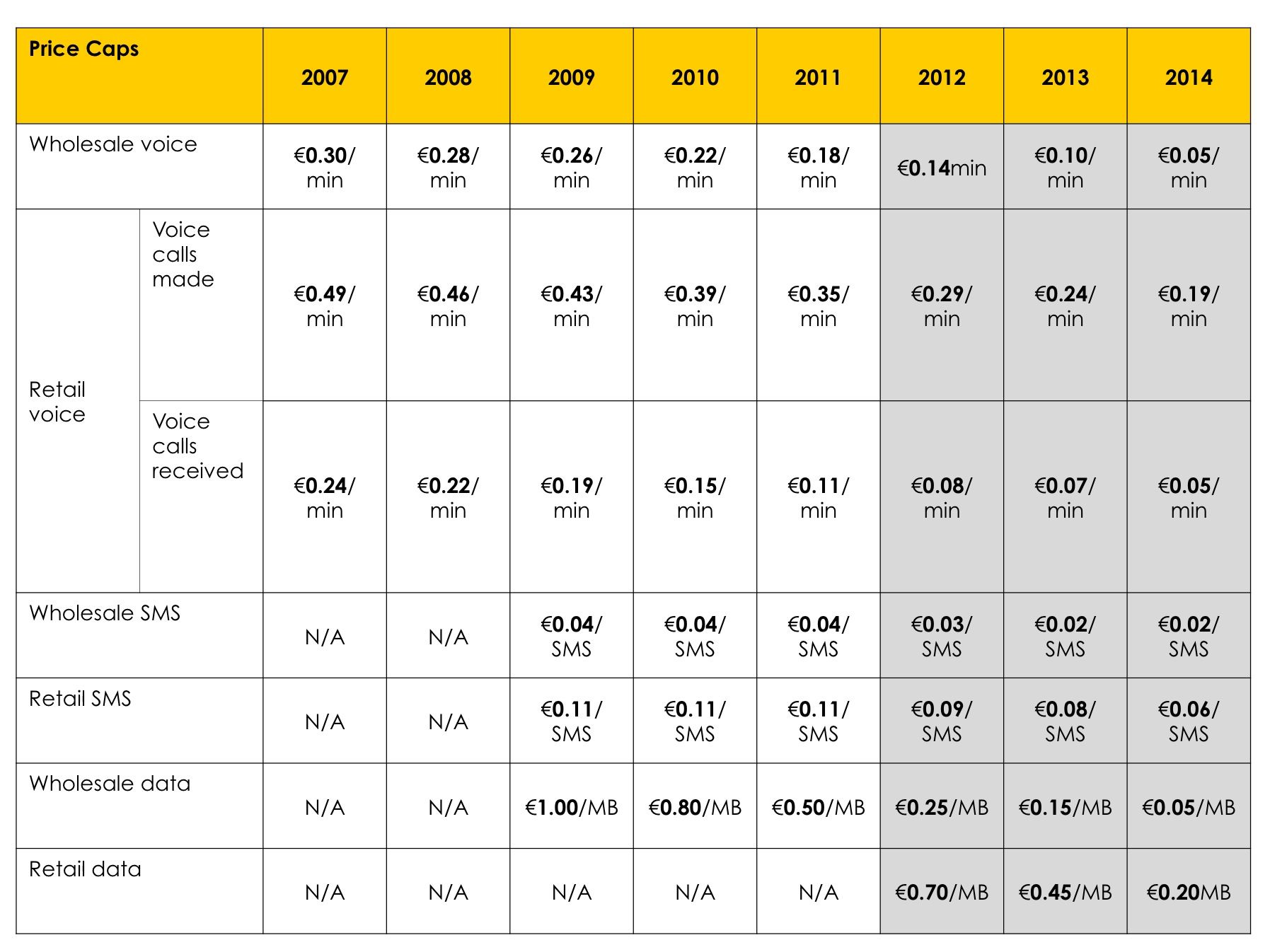 Above you can see the EU Regulated Tariffs for Roaming at Wholesale (the price what the Operators exchange with each other) and Retail (what the customer is charged). Naturally the prices may go below these rates but not above.

The glide path ends in 2014 because for each price (retail and wholesale, for voice sms and data) the Roaming Regulation says that the price set out for 2014 has to remain at that level until 30 June 2017 (unless RLAH is approved before).

Roaming fees will already come down on 30 April 2016. The maximum retail surcharge will then be €0.05 per minute for calls, €0.02 for texts and €0.05 per megabyte for data. These amounts correspond to the current maximum wholesale rates. For calls received, the maximum surcharge will be the weighted average of maximum mobile termination rates across the EU, to be set out by the Commission by the end of 2015.

And then the Price Caps and roaming are abolished on 15th June 2017.